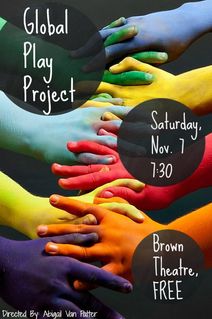 The Sound of Cracking Bones (2015)
Music composed for the 'North Carolina Theater for Young People (NCTYP).' This music was performed on Nov. 7 in Brown theater at UNCG for the Global Play Project (directed by Abigail Van Patter).

​James and the Giant Peach (2015-16)
​Music composed for the 'North Carolina Theater for Young People (NCTYP).' This production was part of Abigail Van Patter's masters thesis and went on tour all across North Carolina, Maryland and Washington DC. I worked along side my colleague Evan Campfield to compose the music for this captivating production. The music was written for a chamber orchestra. The production ran from February-April of 2016. 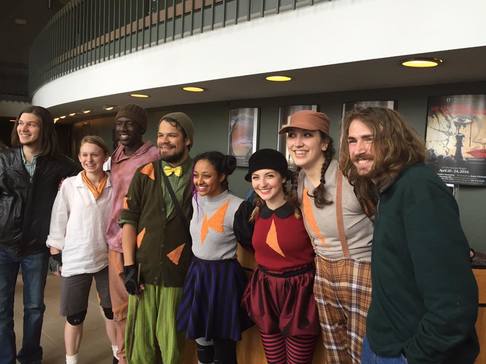 Boats (2016)
Music composed for the UNCG theater department for their theater workshop. 'Boats' was directed by Abigail Van Patter. 'Boats' evokes the imagination of a child and encourages the audience to use their imagination in many cases to see the world for all it's wonder as it is seen by the characters. The music helps us to see these images more clearly and provide an atmosphere that is reflect of the world and events within it. 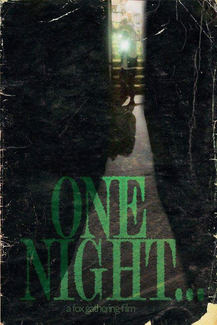 One Night (2017)
Music composed for the Foxshire Films short film "One Night". The film is a Spielberg esk thriller about three children who discover a cassette tape that is possessed by darker forces. The music emulates the sense of horror and incorporates extended techniques on the horn in ways not commonly heard in standard repertoire.  The film will be premiered in early April of 2017. 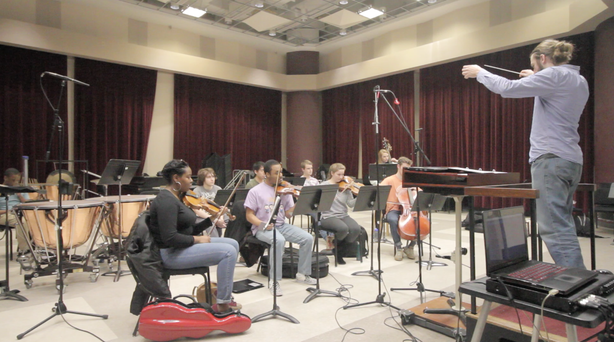 Sweep the Stars (2018-19)
Music for a play written and directed by Abigail Van Patter. This play tells the story of a young child who embarks on an adventure to meet magical characters and places in her flying boat (ages 0-6).

*Recorded performances can be found in the 'Videos' tab above.